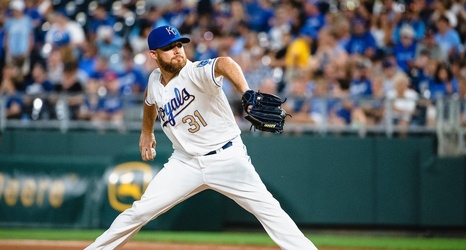 Due to the timing of Easter Sunday on the calendar, the Royals have only played 26 times in their 51 seasons. Easter falls on the first Sunday after the Full Moon date, based on mathematical calculations, that falls on or after March 21.

This year it happens to fall on April 12, a date that was supposed to see the Royals playing in Toronto. The postponement of the Major League Baseball season due to the COVID-19 outbreak means Kansas City won’t play on Easter Sunday for the fourth time in the last six seasons, including 2015–16 (no game scheduled) and 2018 (game was postponed due to cold weather).