The Phillies are the best fit for a Whit trade 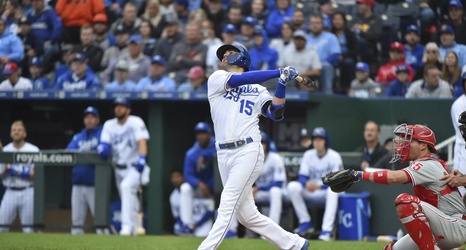 Yes...it’s happening again. I’m speculating about a Whit Merrifield trade. But the destination has changed and so has the asking price. Per usual, I need to throw out a disclaimer that I think a trade for Whit is unlikely. I think the likelihood of a trade to anyone is somewhere between me winning the Pulitzer Prize and Jorge Soler winning an MVP award. Also I haven’t seen any rumors about the coming trade situation forming into reality, but it makes a lot of sense to me on all sides. I think Whit Merrifield should be traded to the Phillies.