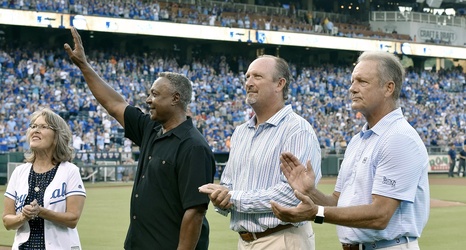 You can see how second round voting in the Herzog bracket went here and in the Howser bracket here.