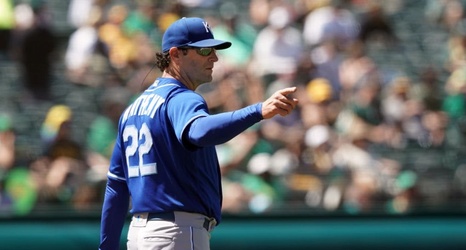 The KC Royals lost their 33rd game of the season Saturday afternoon, allowing Oakland to trample them 11-2 in a game as dismal as the 2021 season could soon become.

The loss was the Royals’ seventh in eight games—only Friday night’s win that snapped a five-game losing streak prevents the club from approaching the 11-game skid it ended in mid-May.

That the Royals lost Saturday isn’t surprising. The A’s are simply a better team—they’ve led the American League West for all but one day since April 20—and played like it.