The Astros and the long history of sign-stealing in baseball 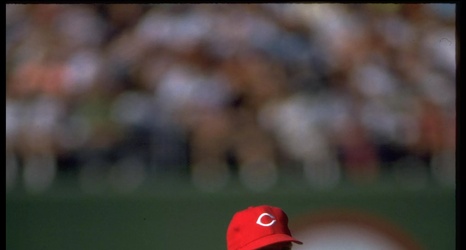 As many folks at Royals Review know, I’m nominally an Astros fan. I’m from Houston and I live here once again, but was not raised an Astros fan. However, they’re a distant second team, more the team I politely cheer for to build local common experiences with fellow Houstonians. Anyone who has a second team knows what I mean - I’m happy when they win but there’s not the emotional attachment as with the first team. They’ve had numerous playoff games here the last five years. I’m still a little mad my myself I haven’t gone to any of the World Series games, but that’s a regret I carry as a baseball fan and the rare opportunity I’ve been afforded.