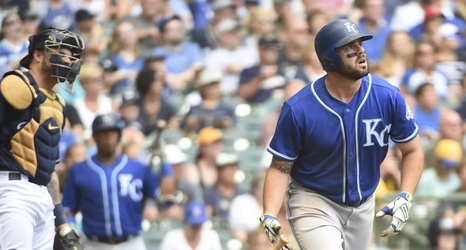 Every year since 2012, our Overlord and Managing Editor, Max Rieper, runs the SB Nation offseason simulation. In each simulation, representatives of each 30 Major League Baseball team, most of whom write for their club’s respective SB Nation team blog, participate in a three-day flurry of fake trade activity and free agent bidding that functions somewhat akin to a fantasy league.

While no games are played with these rosters, the inherent competitiveness of our participants reigns supreme as each fake—or “shadow”—general manager does their best to assemble a team they’d like to see on the field in 2019.