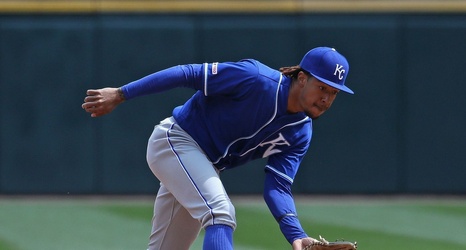 As hard as it is to believe, the Kansas City Royals started the season with two wins and were in first place for a grand total of three days. Then the wheels came flying off on March 31st with a 6-3 loss to the Chicago White Sox. That would begin a 10-game losing streak and April ended on a 2-8 slide. All told, a .310 winning percentage for the opening month(s) would essentially knock any hopes for a decent season off the map.

By the end of the day on April 29th, the Royals stood nine and a half games out of first place already.