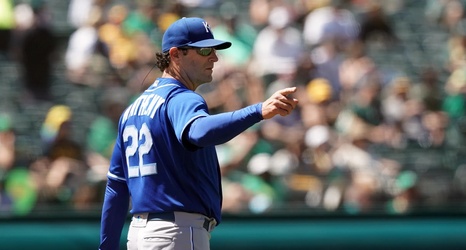 The good news: Jackson Kowar survived twice as long into his second start as he did his first. He also got his first career big league strikeout!

The bad news: he only doubled his recorded outs from Monday night and still gave up four runs; the Athletics had scored more than enough runs to win this game before Kansas City got their first runner on.

I think I want to talk about this more, later, but this team feels a lot like the 2013/2014 Royals. To my mind, the biggest difference between those two teams was that the 2014 Royals found a spark to ignite some serious winning and the 2013 Royals just couldn’t ever get things going.