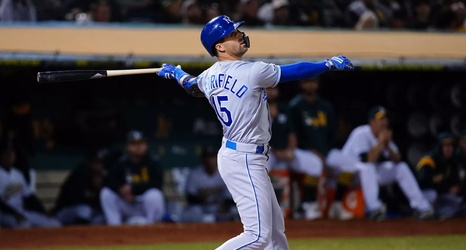 So what type of deal could the 27-year-old get?

It’s an interesting comparison, but early in 2019, Toronto Blue Jays outfielder Randal Grichuk, who at the time was 27 years old, signed a five-year, $52 million deal. He hit 31 home runs in 2019, a fraction of Soler’s 48 home run total. But Grichuk had proven himself for a number of seasons prior.

“His strikeout numbers were about the same, but I think the way the at-bats went were better this year,” Picollo said.