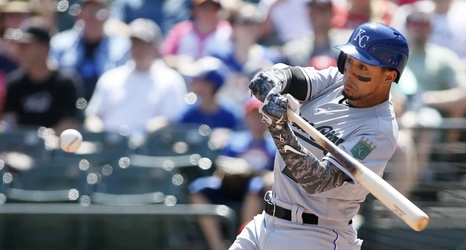 It’s a bummer day for fans of the farm systems, following yesterday’s announcement that there will be no Minor League Baseball season.

“It’s not surprising, but there’s still a sense of shock that it’s happening for the first time in 118 years,” Storm Chasers president Martie Cordaro said. “That’s through the Spanish Flu, World War I, World War II and everything else that’s happened in our society. That’s a long time.”

Cordaro doesn’t believe this could have been avoided.