Royals retrospect: What if there was no strike in 1994? 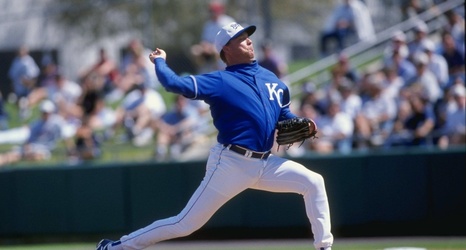 Heading into his fourth full season as manager for the Kansas City Royals, Hal McRae was coming off an 84-78 season and a third-place finish in the American League West. It was also the first season without a player named George Brett on the roster since the 1972 season.

That was not the only big change as Major League Baseball split the American and National League into three divisions each and added a Wild Card playoff team to keep more teams and fans interested in the game later into the year. No longer would the Royals battle the Texas Rangers, Oakland A’s, Seattle Mariners and California Angels in the standings.