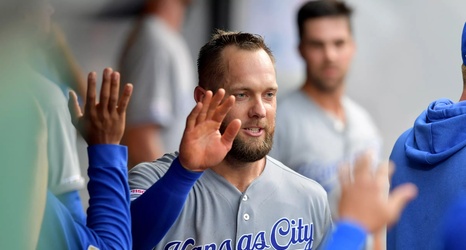 The Royals have re-signed Alex Gordon to a one-year, $4 million deal, according to MLB.com reporter Jeffrey Flanagan, Gordon has spent his entire 13-year MLB career in a Royals uniform after they made him the second-overall pick in the 2005 draft out of the University of Nebraska. In 1,703 career games, Gordon has hit .258/.339/.413 with 186 home runs and 113 steals, and he has been worth 36.6 WAR, according to Baseball Reference. He is a three-time All-Star, has won seven Gold Gloves in his career, and is perhaps best remembered for his game-tying home run in the ninth inning of Game 1 of the 2015 World Series, a game the Royals would go on to win on the way to their second championship in club history.