Royals punished by Ramírez in 4-2 loss to Cleveland 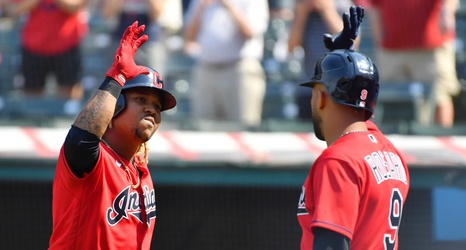 Kansas City faced a tall task in besting reigning American League Cy Young winner Shane Bieber, whom they’d never beaten in seven starts. Early on, the right-hander showed no signs of being “off his game”. Through the first three innings, Bieber struck out six Royals hitters and allowed one hit.

On the other side, Kansas City gave Jakob Junis the nod for his first start of the season— though he’d already made two appearances out of the bullpen this year.