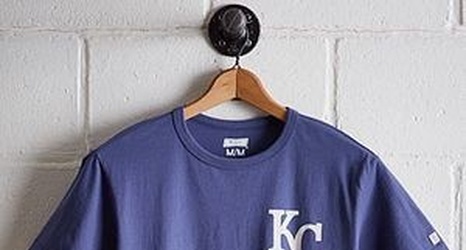 The Pittsburgh Pirates have a lot in common with our Kansas City Royals. The Royals are essentially the Pirates of the American League. Both organizations are in cities with similarly sized populations. They are also both franchises, according to Statista, worth more than a billion dollars that routinely cry poverty in an attempt to hoodwink fanbases into believing their anemic payrolls are not a slap in the face.

Both franchises were also routinely terrible this century until they had a few very good seasons in the teens, and have now both fallen back to being awful again.