Royals: Is it time to extend Brad Keller’s KC contract? 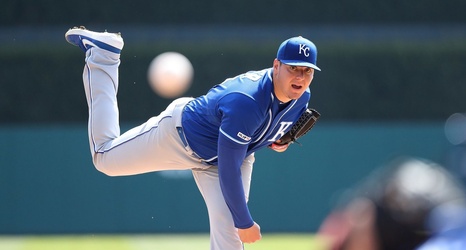 The Kansas City Royals had a forgettable starting rotation in 2019. Of seven pitchers who started at least 10 games, only two (Danny Duffy and Homer Bailey) had winning records. They each went 7-6, while the other five combined to lose over twice as many games as they won as starters (25-53). Bailey is gone, dealt away in a trade deadline deal and there is talk of moving Duffy to the bullpen. Rotation depth is shallow.

By any measure, last season’s rotation was a disappointment and Brad Keller may have been the most disappointing starter.