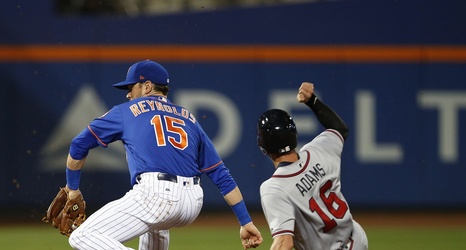 As the Kansas City Royals, and the whole MLB, move deeper into the offseason, fans should start to expect moves and changes coming out of the organization. For the Royals, there has been a lot of talk concerning how aggressive the team will, or will not, be during the free agency.

Yesterday, the Royals announced a small move that was made, the signing of infielder Matt Reynolds to a minor league contract.

We have signed IF Matt Reynolds to a minor league contract.

The 28-year old was previously in the Nationals’ organization and hit .