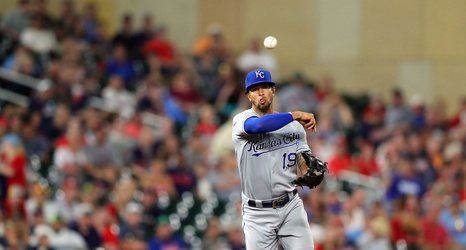 As the calendar turns to the month of December, 2019 is almost over. That hasn’t stopped the Kansas City Royals from making some internal roster moves, though:

The #Royals have non-tendered Cheslor Cuthbert, Jesse Hahn, Erick Mejia and Humberto Arteaga. That will put their 40-man roster at 36 and will allow them to participate in the Rule 5 Draft next week, as well as possibly sign some bargain free-agents.

On Monday, the team decided to part ways with the aforementioned quartet of Cheslor Cuthbert, Jesse Hahn, Erick Mejia and Humberto Arteaga.