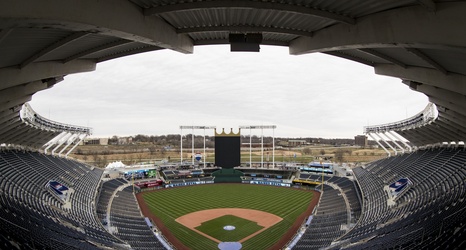 Drafted in the second round of the 2017 Major League Baseball Amateur Draft out of Westminster Christian High School in Miami, Florida, MJ Melendez is currently listed as the ninth rated prospect with the Kansas City Royals. After a monster 2018 with the Lexington Legends where he blasted 19 home runs, Melendez’s numbers took a dip in 2019 but he still repeated his feat of being a Mid-Season All-Star and was a large part of the Wilmington Blue Rocks championship run.

The season-ending injury to Salvador Perez during Spring Training put a spotlight on the catching position.