Royals: Can Conner Greene get his control under control? 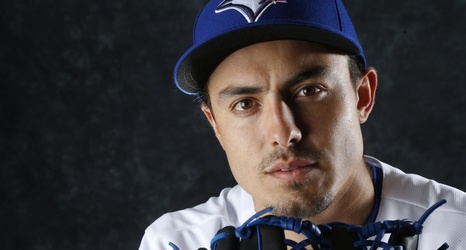 On November 26, 2018, the Kansas City Royals claimed right-hander Conner Greene off waivers from the St. Louis Cardinals, a move consistent with their well-earned reputation for plucking once-promising pitchers away from teams that don’t want or need them. The Royals hoped Greene, talented but plagued with troubling control problems, could steady himself and climb from the minors to the big leagues in short order. But can the Royals’ hopes be realized?

Greene’s talent is a given; as pointed out in this space earlier this year, he has a menacing fastball and decent curveball.