Royals blanked as Angels get their revenge 6-0 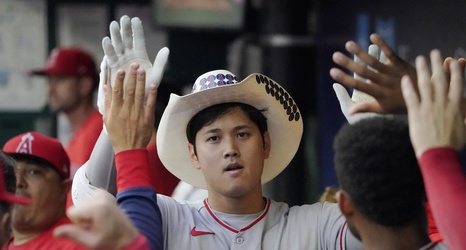 Sometimes, there’s not just a whole lot of anything that’s good or interesting that happens for your team. Tonight was one of those nights, as the Los Angeles Angels soundly beat the Kansas City Royals 6-0 in a bit of a snoozefest for Royals fans.

Starting on the mound for the Royals against the Angels was...Angel. Angel Zerpa, that is. Zerpa was the first starting pitcher named “Angel” to ever face the Angels in their franchise’s history, so that’s fun. Zerpa began the game by striking out Japanese Babe Ruth, Shohei Ohtani. Indeed, through four strong innings, Zerpa didn’t allow two baserunners in the same inning (unfortunately for Zerpa, one of those baserunners was an Ohtani home run, but what are you gonna do that’ll happen sometimes).