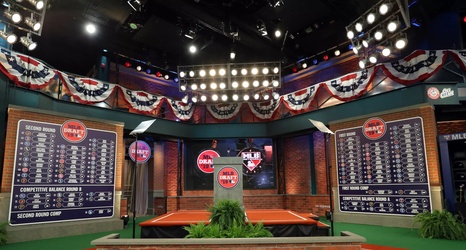 The Royals will get the 33rd overall pick of the 2020 MLB draft, by receiving a selection in competitive balance Round A that immediately follows the first round, according to MLB Pipeline. They were already slated to get the fourth overall pick in the draft, by virtue of finishing with the fourth-worst record in baseball.

The competitive balance rounds were implemented for the 2013 draft as a way of helping smaller market clubs. MLB awards extra draft picks to club meeting a formula that combines revenue, winning percentage and market score. Clubs alternate each year (it used to be a lottery) between Round A, which selects at the end of the first round, and Round B, which selects at the end of the second round.