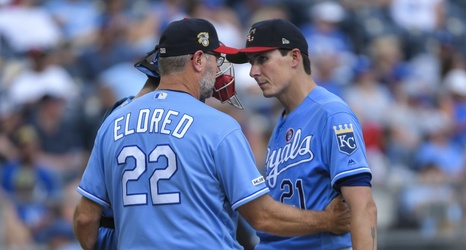 It’s likely that most Kansas City Royals fans have heard of the struggle surrounding the Royals and their pitching in 2019. If it hasn’t been heard, it’s been read in articles, on the twitter feed, or just about anywhere else Royal’s news surfaces.

While it may get old for some, the pitching problem talk can be expected to stick around until something is done about it. This could come in many forms. The easiest is that somehow, every pitcher on the Royals roster gets it together and helps the team win 100 games in 2020. Not likely.

The team could also bank on their drafted college talent that is making its way through the minors, but there is no reason to rush the young arms.