Recent history suggests Ryan O’Hearn may still have a chance 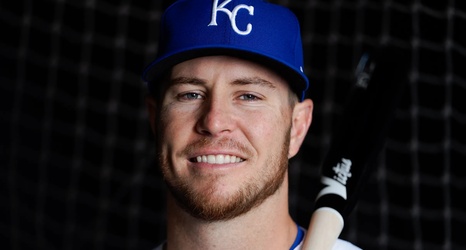 In October of 2021, before the dark and painful offseason that involved way too much discussion about labor disputes than I would have ever wished for, I penned a season in review about Ryan O’Hearn. I graded his season an F, and I did not mince words.

O’Hearn did nothing to validate his position on the roster and will probably be non-tendered this year. Relative to his MLB peers, O’Hearn doesn’t do anything well.

Does that seem unnecessarily harsh? It shouldn’t! Over the past three seasons, Ryan O’Hearn has simply been the worst semi-regular or regular player in baseball; among all players with 750 or more plate appearances since 2019, O’Hearn ranks dead last in Wins Above Replacement.