Reactions to the Carlos Santana signing 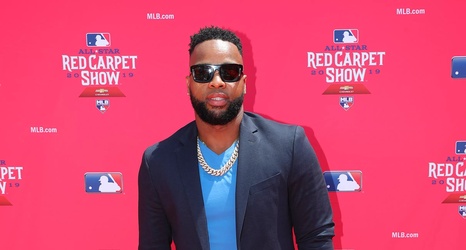 The Royals continued to be aggressive this off-season, signing former All-Star first baseman Carlos Santana to a two-year, $17.5 million deal. The move shows a new, fiscally aggressive side of the Royals that could help the rebuild. Let’s take a look at some of the reactions to the signing.

Here are the financial specifics.

The Royals were not the only suitor for Santana.