Ranking the Royals as NBA Players 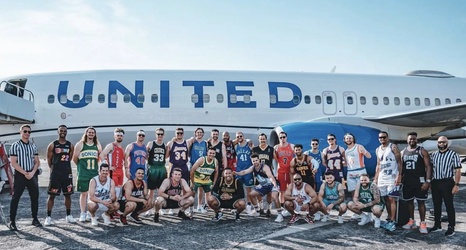 The Royals are 20-games under .500. They’re the worst team in baseball. That’s the reality, so that’s what we have to write about here at Royals Review. And that’s no fun. But baseball is supposed to be fun, and as frustrating as this season has been, the Royals had a bit of fun on the plane ride to San Francisco.

As announced by Whit Merrifield, Kansas City went with an NBA-themed trip to the west coast, with veterans choosing the uniforms of the younger guys.