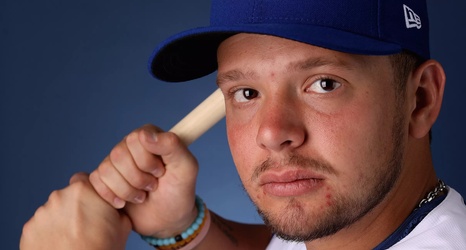 Royals left-handed reliever Randy Rosario and former second-round pick Chase Vallot are among 15 players eligible for minor league free agency, in a list released by Baseball America. Minor leaguers can become free agents if they are not on a 40-man roster after seven seasons. There was some question as to whether this would count as a full season since there was no minor league season, but this year was treated as if it was a regular minor league season for free agency purposes.

Here is a complete list of players eligible for free agency for the Royals.