MLB owners approve sale of the Royals to John Sherman 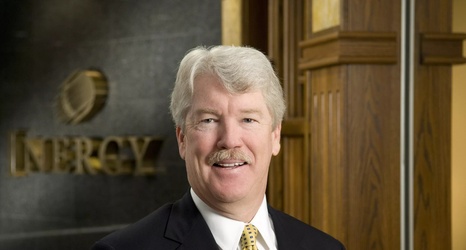 The Royals officially have a new owner, with John Sherman’s purchase of the club approved by fellow MLB owners today at their meeting in Arlington, Texas. Sherman agreed to purchase the club for $1 billion from David Glass earlier this summer. MLB.com reporter Jeffrey Flanagan expects Sherman to speak publicly next week.

The approval was seen merely as a formality, since Sherman was carefully hand-picked by Glass to succeed him. Sherman has been a minority owner of the Cleveland Indians since 2016, owning 30 percent of the club. Sherman will have to sell that stake in the club if he hasn’t already.