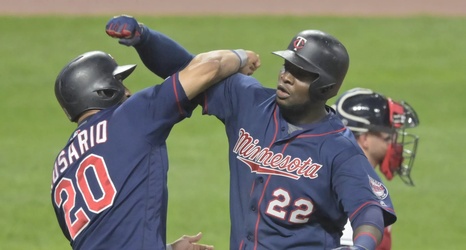 If you thought the last series was meaningless, then watch out for this weekend as the Minnesota Twins come to town to close out the 2019 season for the Royals. The next meaningful game for the Twins doesn’t come until Friday October 4th, so be prepared for some short outings from starters just to get them one last bit of work and a lot of relievers and reserves playing. It’ll likely be very spring training-ish this weekend, so it’s hard to say a whole lot about the series since there aren’t many games played with so little on the line.