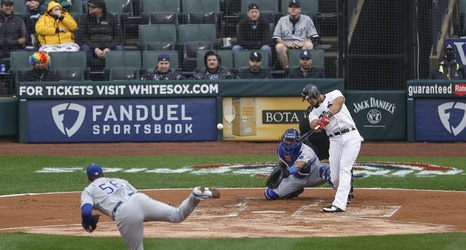 Brad Keller entered this season as the unquestioned ace of a Royals staff that looked, on paper, to be a budding strength. And it was well earned. In the 360.1 innings he has pitched in since he was brought to Kansas City in the Rule 5 Draft, Keller has posted a 131 ERA+. His 82 ERA- is only bested by four Royals starters in franchise history.