Los Angeles Angels Series Preview: Mike Trout returns to the scene of his only postseason hit 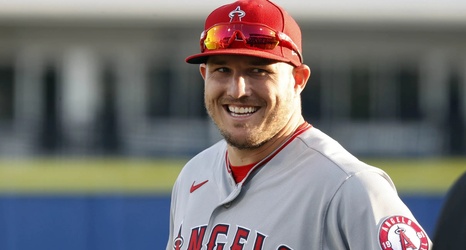 It’s been nearly two years since the Los Angeles Angels came to Kansas City, and they’re returning a much better team than the last one the Royals saw. They, of course, have the best player on the planet in Mike Trout, but they have added some balance around him in the lineup and look like they have a chance to actually compete for their first postseason spot since the 2014 season that ended on the field they’re about to take in this series.

Offensively, they do a lot well. You can see below that while some guys do strike out, they do a very good job of limiting strikeouts, finishing last year with the fifth lowest strikeout rate in baseball.