Lesky’s Notes: Getting forced into youth 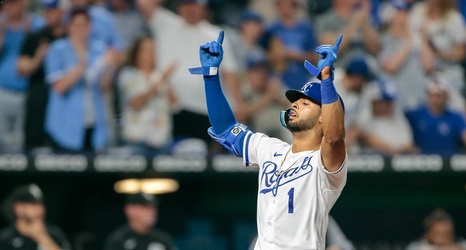 Sometimes a team has to be backed into a corner before they do the smart thing that ends up working out in the end. It wouldn’t be the first time that’s happened to the Royals. Zack Greinke forced a trade and that’s how they got Lorenzo Cain, Alcides Escobar and Jake Odorizzi (who then was part of the deal to get James Shields and Wade Davis). Davis was so bad as a starter that they had to put him back in a role they knew he could do and then he became a cyborg. Heck, since we last spoke, the Royals made a change on the coaching staff that they were basically forced into because of their offensive ineptitude.