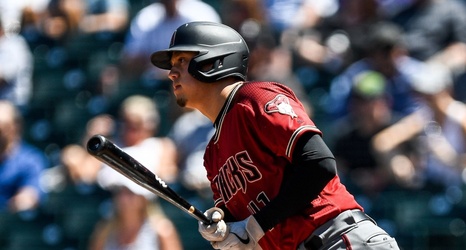 Whit Merrifield is the quintessential baseball jack-of-all-trades, willing and able to play well anywhere he’s needed. Since his 2016 big league debut, Merrifield has played seven different positions for the KC Royals and twice led the majors in hits, twice led the American League in stolen bases (with one major league base theft title), tied for the big league triples lead, and ranked high in several other offensive categories. Like his versatility, his four-season .296/.344/.445 slash and 110 OPS+ speak for themselves

Although Merrifield is probably best suited for second base and hasn’t pitched or caught, he’s played everywhere in the outfield and every infield position except shortstop.