KC Royals trade for Andrew Benintendi was exactly what they needed 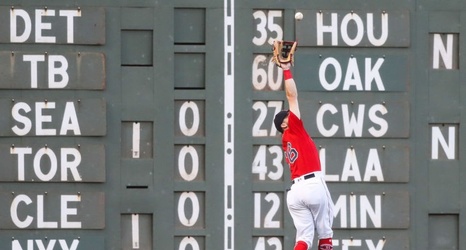 The KC Royals continued their streak of uncharacteristic moves with a trade late Wednesday night.

By now, it’s likely many fans have heard that the KC Royals were part of a three-team trade that brought Andrew Benintendi to Kansas City. While this move could be seen as curious, especially with the Royals sending off a couple of outfielders and some players to be named later, the move seems to be a good one.

The Royals sent off Khalil Lee to the Mets and Franchy Cordero to Boston along with two more players not yet named.