KC Royals Opening Day: Not the lineup we expected 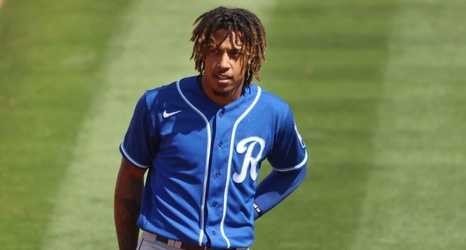 Opening Day is here. The KC Royals’ lineup isn’t what was anticipated.

The roster news breaking from the KC Royals Wednesday afternoon wasn’t what fans were looking forward to. Instead of discovering who made the Opening Day roster, they learned Thursday’s first game lineup won’t be what anyone expected when spring training ended Monday.

Instead, Adalberto Mondesi will start the season on the Injured List. The Royals recalled Nicky Lopez, who only Sunday found himself out of his second base job and on the way back to the minors, and he’ll start in Mondesi’s place.