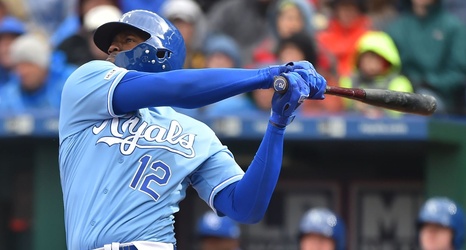 As the offseason continued for the KC Royals, many fans found themselves asking a question similar to what Kings of Kauffman’s own Jordan Foote asked just a few days ago, “Where the heck is Jorge Soler’s Extension?”

As of Friday afternoon, fans finally have an answer to that question. While it looked as though Jorge Soler and the Royals would be entering the arbitration process to determine the 2020 salary for the designated hitter/outfielder the Royals announced they had come to an agreement on a one year deal. The deal has been reported to be over $7 million, with some attached bonuses.