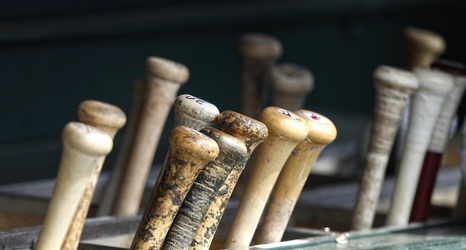 At times, Gabriel Cancel offers things the KC Royals need. He has some power, some speed, and some versatility.

Inconsistency, though, has marked Cancel’s progression through the Royals’ minor league chain. It’s a trait not uncommon to a lot of other players in the organization, but one that may block his path to the major leagues unless his performance stabilizes soon. A breakout 2020 campaign could be a must.