KC Royals: Could Maikel Franco be a long term option? 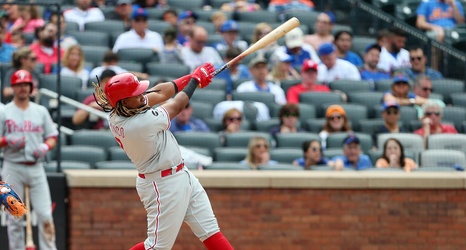 When the KC Royals ended the 2019 season, there were a lot of questions surrounding the future of the team and the organization as a whole. There was going to be new ownership, new management, and likely some new players coming into the club.

If going off of the weaknesses displayed throughout 2019, fans could have assumed the Royals would go after some pitchers, both starters and relievers, during free agency. While the team did grab a few relief options on minor league contracts, the team as a whole was fairly quiet.

One major league contract they did sign, though, turned some heads.