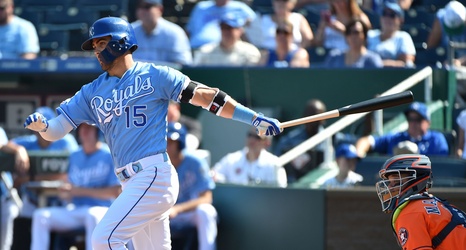 The KC Royals have defied projection systems for years. Not many sites saw the 2014 World Series-bound team being as successful as it was. The same thing happened the following year when the trophy was brought back to Kansas City. As a whole, the team has generally exceeded expectations.

The same goes for the individual players, too. Systems like FanGraphs and Baseball-Reference put out yearly statistical projections for Major League Baseball players. These projections display home run totals, RBI counts, slash lines, and the like. Members of the Royals are no different.

Ahead of the 2020 regular season, I thought it would be a fun idea to take a look at some highlights of FanGraphs and B-Ref’s numbers for this year’s squad.