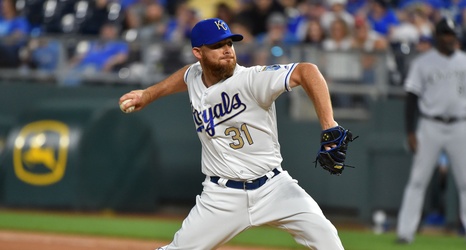 The 2019 season for the KC Royals is one that the team and fans have most likely moved on from. The 103 losses gave them 2 100 loss seasons in a row, and the understanding that the team is fully into a rebuild after their World Series run that seems like a short time ago is setting in even further.

While the season in its entirety may have been a loss in many ways, there were a few players that really shined through the dust to bring some positives to a team desperately searching for progress.

The Royals announced team award recipients recently and will present these awards at Royals FanFest.