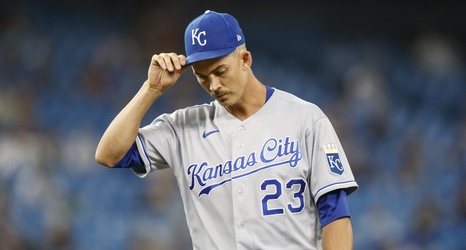 New KC Royals General Manager J.J. Picollo will be in just the second month of his new job when the difficult business of baseball’s winter fires up in earnest the day after the World Series ends. That’s when free agency begins, trading can resume, pre-Rule 5 draft 40-man roster planning kicks into high gear, and contract and arbitration concerns become more pressing.

Picollo, named to the GM position Sept. 14, hasn’t revealed what specific alterations he’ll make, but change is a must if his Royals are to contend next season.

That Manager Mike Matheny will return is a given, but his coaching staff is a different matter.