Kansas City Royals: Ryan O’Hearn might not be the best choice at first 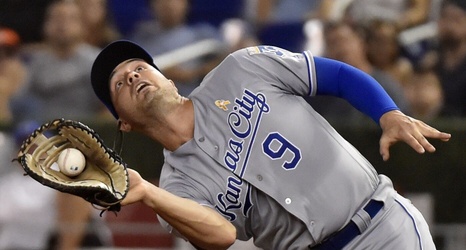 To start the year, it has been said that Matheny is favoring Ryan O’Hearn as the Royals starting first baseman. In some light, that makes sense. He has been with the teams big league roster the last two years, he has shown the ability to hit for power, and he doesn’t seem to be a liability at first base defensively.