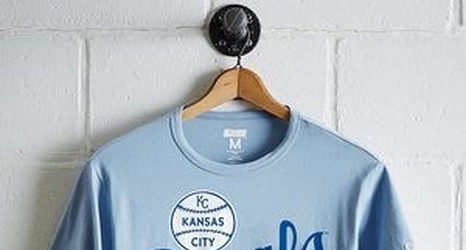 It was his first homer of Spring Training after being invited to Kansas City Royals camp just two seasons after being drafted out of high school. The moment is one he will not forget, but one he has been working towards for a long time.

MJ Melendez is the son of a college baseball coach. The game has been instilled in him since he was very young. He started playing tee ball at the age of four, and that was about the same time he knew catching was his calling.

“When I was younger, probably around the same age I started playing tee ball (maybe even younger), I would go to my dads games and hear the pop of the mitt,” Melendez said.