Kansas City Royals: Nick Goody is a reliever worth pursuing 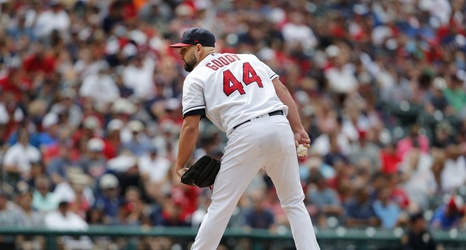 Nick Goody is an interesting major league pitcher. And, hopefully, he is one the Royals have been keeping an eye on. Since Goody first came up as a 24-year-old for the New York Yankees he has been able to strike guys out. After a season as a league-average middle reliever for the Yanks, he was moved to Cleveland.