It has been a long time since the glory days 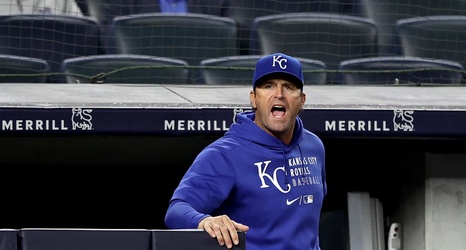 Kansas City Royals fans don’t have to work very hard to conjure memories of the fairy tale 2014-2015 seasons. It had been three decades between playoff wins, and at the drop of a hat the Royals tore through the playoffs in back-to-back years. We got an American League Championship and a World Series Championship out of the deal. It was amazing, and it certainly doesn’t feel very far away.

On the other side of the Truman Sports Complex, on the other hand, something happened on Sunday which has become extremely commonplace: the Kansas City Chiefs beat the Denver Broncos.