If Alex Gordon returns, it shouldn’t be as the starting left fielder 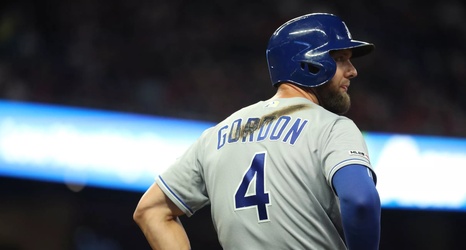 My first article for Royals Review was about Alex Gordon. It was in 2014, when I double-spaced after periods for some reason, and it was at the height of Gordon being amazing. Per Fangraphs’ version of Wins Above Replacement, Gordon was worth 21.4 WAR between 2011 and 2014, making him the 11th most productive position player during that time period. Unfortunately, 2014 would be the last time he eclipsed 3 WAR for the rest of his career.

After two awful seasons in 2016 and 2017 wherein Gordon looked completely washed up, it seemed obvious that Gordon would retire at the end of his free agent contract after the 2019 season.