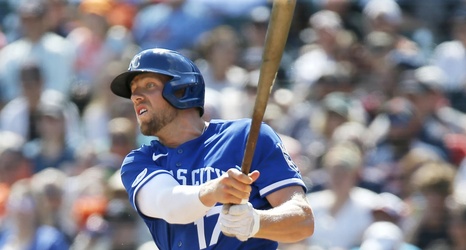 The month of July is an exciting one for baseball fans. The season hits its halfway point about that time every year and most teams know whether they’re likely to be in the playoff mix or not. Teams that are in the playoff mix vie to snare the best players from the teams that aren’t to better ensure their odds as the season continues. Baseball news becomes a 24/7 cycle until the trade deadline is hit because the game results aren’t the only things that matter when star players could be putting on new uniforms.