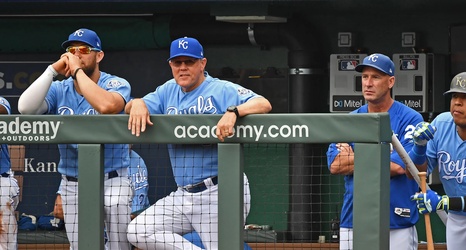 As I write this, baseball is swinging into its second week of regular season competition in 2021. People are arguing about universal designated hitters, runners starting on second base in extra innings, and artificial intelligence-ruled strike zones. None of that matters in comparison to my gripe, though.

The early season schedule HAS to be fixed.

What even is this? Everyone knows the only legal off-days are Mondays and Thursdays! And those are iffy! Why have I gone two straight Fridays without baseball played by my favorite team? And also a random Tuesday. The only thing right now that’s testing my patience as badly as the too-frequent, oddly-placed off-days is the fact that every single game has been an afternoon game.