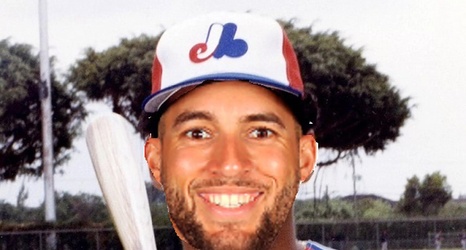 Expansion in baseball brought us the Royals, but baseball has not had an expansion draft in 22 years, the longest period without expansion since expansion began in 1960. The city of Orlando recently held a press conference to push for an expansion team, and there are groups in Portland, Montreal, and Nashville looking for teams, but there has been little discussion on adding two new teams, particularly with the Athletics and Rays still in unresolved stadium situations.

But with an increase in talent from Latin America and Asia, the talent level around the game may be at the point where it can feed two more teams.