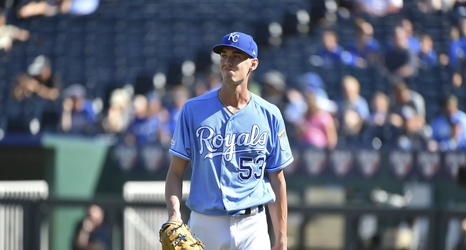 I know probably none of you want to hear this, but last year Eric Skoglund showed some real promise as a back-end starter before going down with an injury early in the year. He was getting a good number of groundballs and was getting more than his fair share of strikeouts early on. In total, he had three very good-looking starts mixed in among his thirteen total. It was a mixed bag for sure and not the kind of production that could have been allowed to continue on a competitive team, but he was young enough and flashing enough talent that you could dream on him a bit.