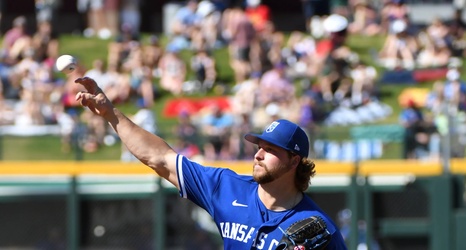 Today the Royals open a four-game series against the Houston Astros. The Astros, if you haven’t been paying attention, have the second-most wins in baseball. The Royals are tied with the third-fewest. On paper, this series is unlikely to favor the Royals at all. But there’s a reason they actually play the games and hopefully among those reasons will be a Royals win this afternoon.

The Royals will send rookie right-hander Jonathan Heasley to the mound. The bad news is that Heasley has not been particularly good in his short career; the good news is that he managed to eke out a quality start against the Astros nearly a month ago.